inspired by the banquets of the Middle Ages

The experience, which takes place inside the Comtes de Champagne residence, immerses you in the atmosphere of a Middle Ages banquet, and falls somewhere between a sound show and sensory tasting event.
Hosted by our team of guides, you will discover the life of this character who would shape the dynasty of the Comtes de Champagne.

During this original experience, Maison Taittinger will invite you to taste two of the House’s signature cuvées: the Brut Réserve and the Comtes de Champagne Blanc de Blanc. 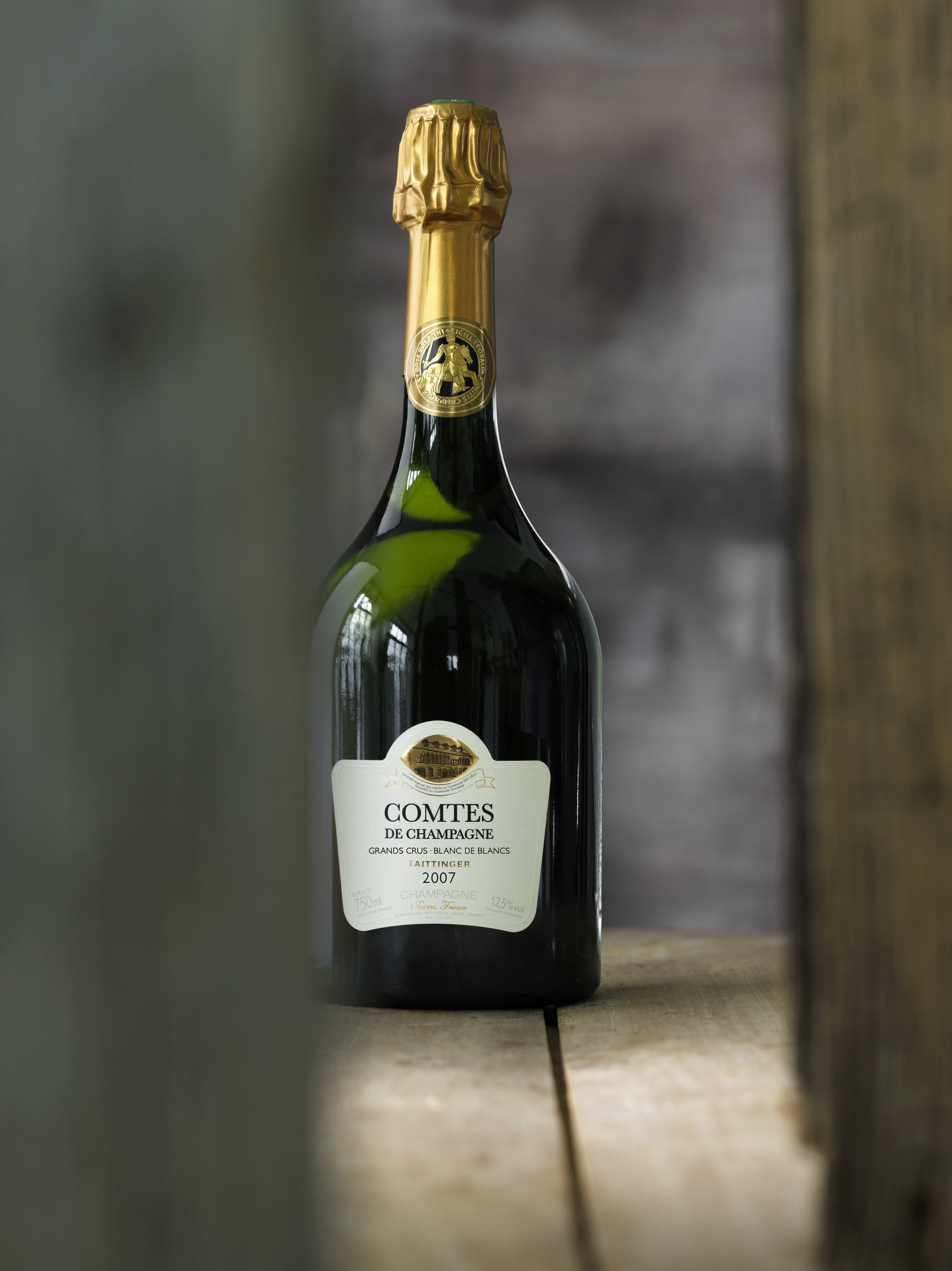 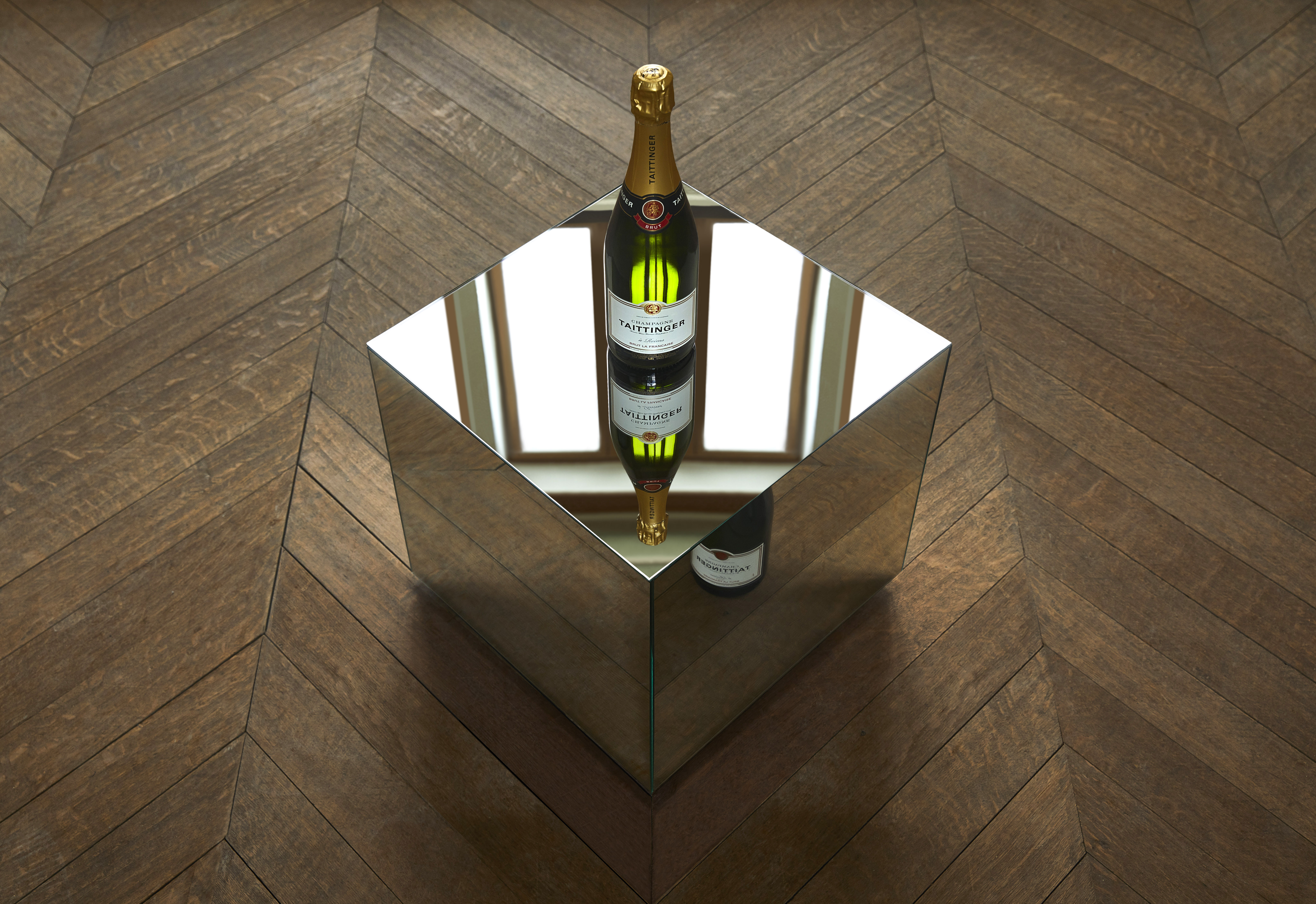 of this sound experience

To create this unique moment, Maison Taittinger has surrounded itself with several talented individuals, most of whom have links to the city of Reims. 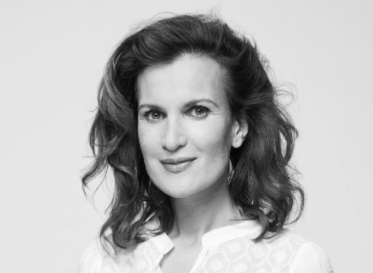 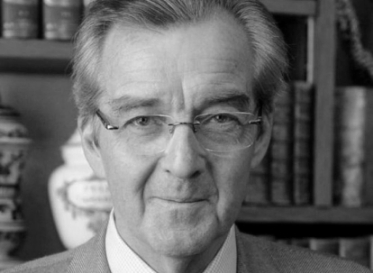 Professor Emeritus of History of the Middle Ages at the University of Reims, Honorary Professor at the Catholic University of Paris. In addition to his doctoral dissertation, Genèse d’une cathédrale: Les archevêques de Reims et leur Eglise aux XIe et XIIe siècles [Genesis of a Cathedral: The archbishops of Reims and their Church in the 11th and 12th centuries], which was awarded the Grand Prix Gobert from the Académie des Inscriptions et Belles Lettres, he has published many works on the cathedral and city of Reims, the religious history of the Middle Ages, the coronation of the King of France and the history of the vines and wine in Champagne. 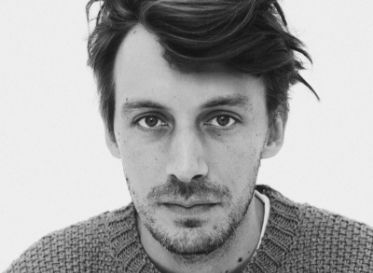 Originally from Reims, Yuksek has made a name for himself in the music production industry since the 2000s, as a musician specialising in electronic music, a producer and a composer of film scores. A true studio junkie, and with five albums under his belt, he has also produced, remixed and collaborated with many international artists, including Gorillaz, Phoenix, UGOD, Lana Del Rey, JD Samson, Moby and more. 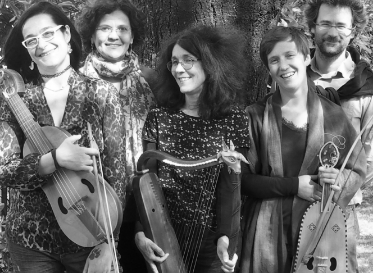 Since its creation in the early 90s, Alla francesca has been devoted to songs and instrumental music from the end of the 11th century: troubadours and trouvères, the Ars Nova period (Guillaume de Machaut), music from various cultures drawing their sources from the most ancient traditions (in Spain, Italy, etc.), late songs and polyphonies up to the Renaissance, even to the beginning of the Baroque, and so on. Alla francesca is now under the direction of Brigitte Lesne. 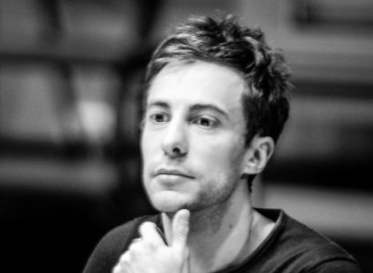 Director of fiction for Radio France since 2010, he has directed numerous series at France Culture, namely 6 seasons of political drama 57, rue de Varenne (Prix Europa 2014 for best series) written by François Pérache, and since 2014 has adapted works by Balzac for radio, such as Petites misères de la vie conjugale, Le père Goriot and Illusions perdues.

Several actors also contributed to the recording of this sound experience:

All you need to do is allow yourself to be swept away by the conversations of the guests and taste the House's two signature cuvées : the Brut Réserve and the Comtes de Champagne Blanc de Blancs.